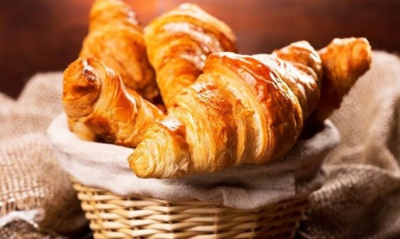 This morning I learned a lot about #brexit at the Franco-British Chamber of Commerce & Industry‘s #SMEBreakfast.

Michel de Fabiani was our speaker. As the vice-president of the Chamber, he is well aware of what is going on.

The first thing I learned is the negotiations are planned up to the 26th of May. Therefore nothing will be certain until then.

Then I learned that it was better for everyone to gather as much as possible until then. This means that if you must renew your visa, license, permit or any other legal authorization, it is preferable before the agreement come into play. Even if this means doing an early renewal.

Finally, I learned that Boris Johnson was a pragmatic. I was surprised as this is not how he appears in the French media.

Thank you to CATHERINE LE YAOUANC and the Chamber for setting up this event.

Yesterday I learned how to increase my visibility on LinkedIn thanks to NetworkIrlande France and [...]

We use cookies to ensure that we give you the best experience on our website. If you continue to use this site we will assume that you are happy with it.Ok