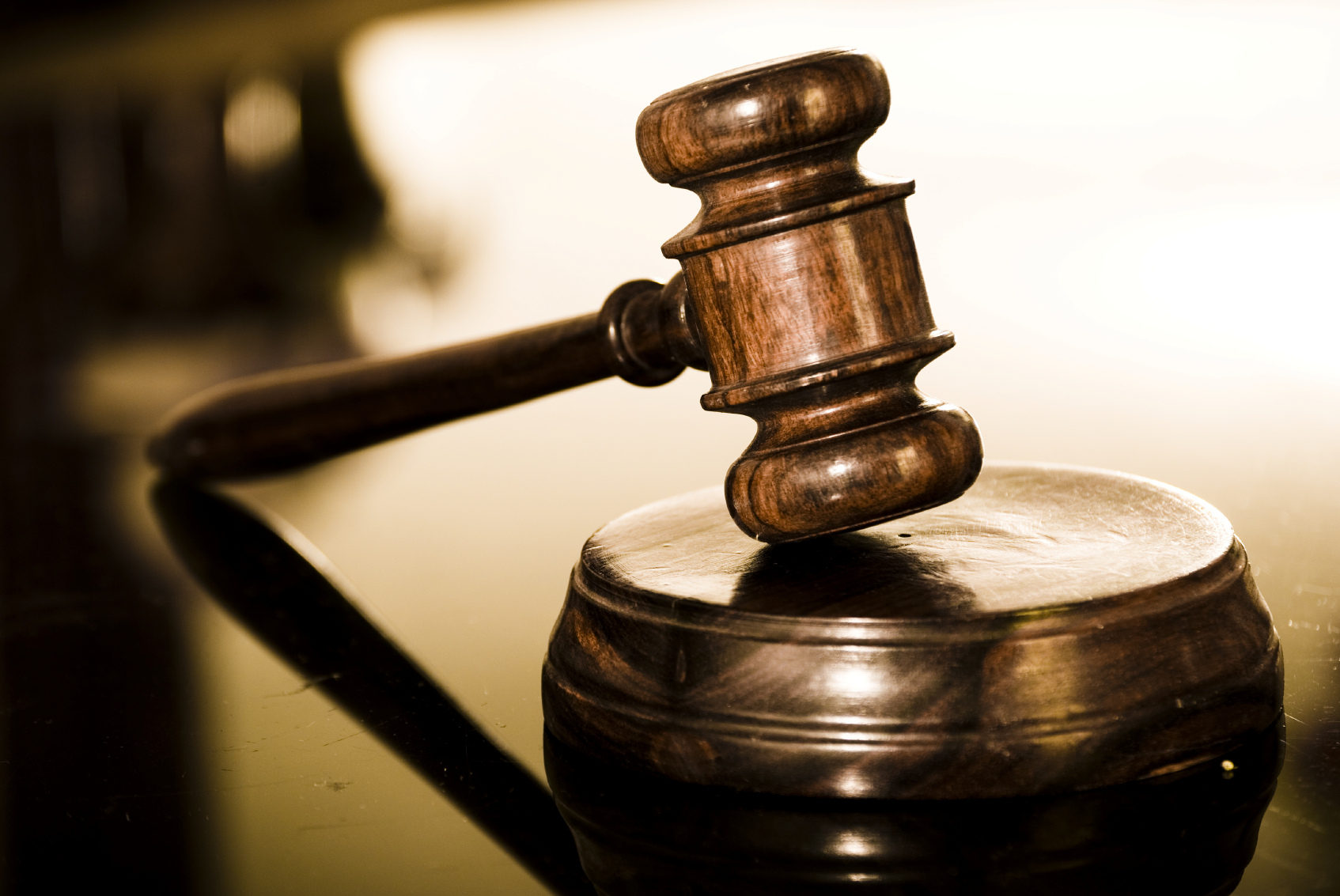 Every one agree that the French labour code is old, complex and unpractical. With this idea in mind, the French government requested a study of the changes to be brought to the code.

This study is the Combrexelle report. The government received it in September 2015.

However, part of the code related to the working hours, the rests and the leaves should be updated by a law proposed to the legislator in 2016.

The content of the law is yet unknown. But some example of the modifications has been provided:

The changes made to the labour code should have the purposes of:

Brexit at the Chamber

This morning I learned a lot about #brexit at the Franco-British Chamber of Commerce & Industr[...]

We use cookies to ensure that we give you the best experience on our website. If you continue to use this site we will assume that you are happy with it.Ok